A brief history of communication 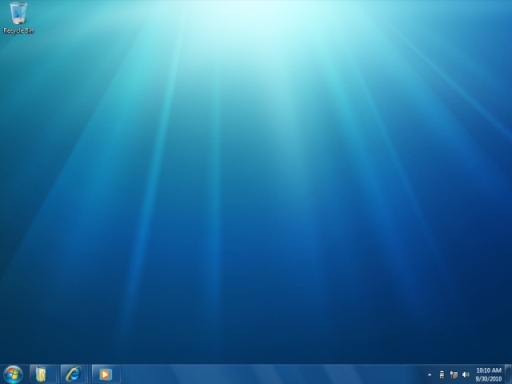 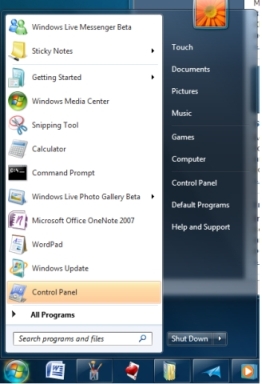 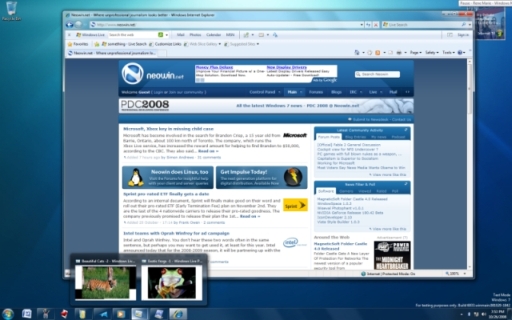 2008 R2 will include Hyper-V R2, it promises to deliver the final pieces for enterprise level OS virtualization (together with SCVMM2008) and to really compete with VMware at that level.

The most anticipated is of course Live Migration: moving running VM’s from one host to another without interruption of services running inside the VM’s

To accomplisch this technique a new shared filesytem is needed and so will also be introduced in Hyper-V 2.0: Clustered Shared Volumes.

The Live migration works best together with System Center Virtual Machine Manager 2008, it can provide additional Live Migration management and orchestration scenarios such as Live Migration via policy.

Cool thing is you only need to update to Hyper-V 2.0, none of the rest of the infractructere needs updating.

I will get more in to this at WinHEC.

A UI for powershell J

Call .NET application programming interfaces (APIs). This feature allows you to extend your PowerShell with the features provided by any .NET API.

Improved script debugging. PowerShell 2.0 allows you to set breakpoints on lines, columns, functions, variables, and commands. You can also specify actions to run when the breakpoint is hit. The debugging environment supports stepping into, over, or out of functions. You can also get the call stack information (breakpoints)

Subscription-based interface to Windows Event System. This feature allows your PowerShell scripts to respond to specific events in event logs.

Script Internationalization. This new feature allows PowerShell script authors to write scripts that can be translated to any language supported by Windows.

The features that help improve the portability of PowerShell scripts and cmdlets include:

New module architecture. This architecture allows the packaging of cmdlets, which includes the definition and packaging of scripts. You can send these packaged modules to other administrators.

Note: Although you must uninstall  PowerShell 1.0 before installing PowerShell 2.0, the registry settings are automatically migrated to the .xml file.

Direct Access allows access to resources on Corporate network without the need to establish a VPN connection, invisible to end users.

This feature was originally announced as part of R2 of Server 2003, implemented the same way as Outlook Anywhere does (RPC over HTTPS), but now it is implemented using the latest technologies: SSTP, IPSec and IPv6.

Branchoffice Cache, caches  http & SMB downloaded by users in the branch, users can quickly open files stored in the cache which frees up network bandwidth for other uses.

.NET for Core installation! Yes Microsoft componentized .NET framework the same way as they did with VISTA/2008 OS components. So now it is possible to install .NET Framework on Core with all the benefits that come with it, like asp.net websites! And PowerShell 2.0 J!!

On en saura plus bientôt (on l’éspère avec des vidéos)